From start-up to grown-up 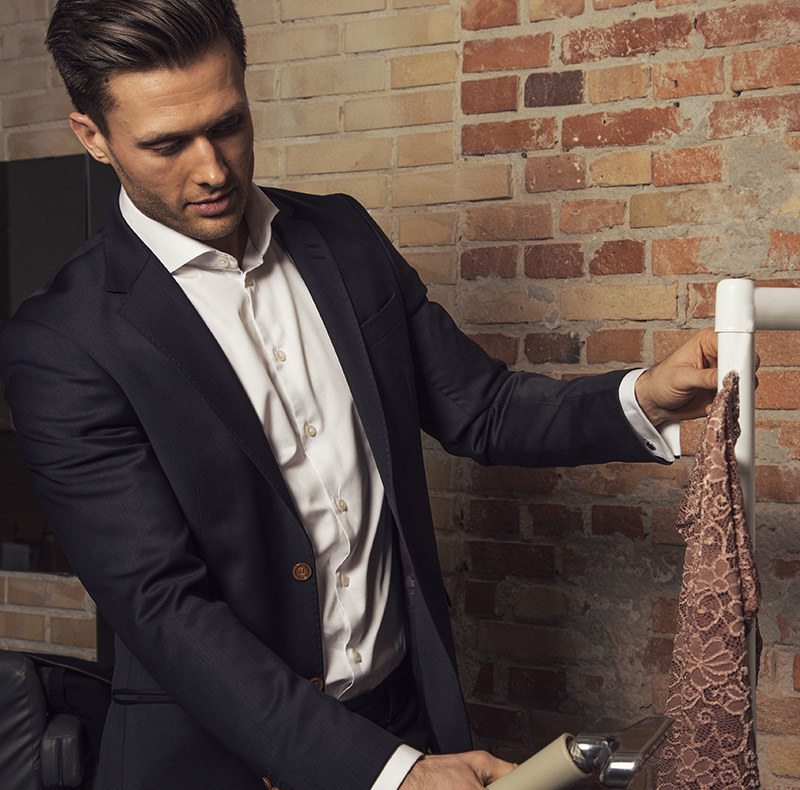 Best friends Konrad Kierklo and Mike Radoor lived in Odense (Denmark’s fourth largest city). Every time they went to Copenhagen to look for clothing styles they could not find back home, they had troubles finding the right stores. Many of the shops were hidden in smaller streets, making them hard to find for people not knowing every street corner of Copenhagen. “We can’t be the only ones experiencing this problem and it may be an issue we’re able to solve”, the two entrepreneurs thought to themselves.

For a long period of time, Konrad and Mike worked on the Miinto project beside their normal jobs but in 2009, they took the leap and started working full time on Miinto. The same year, Miinto won the competition of Danish National Young Enterprise. With vital support and investment from business angels and other major investors, Miinto developed from a promising start-up business to a strong and steadily growing company, showing great results and receiving a lot of attention and recognition. More recently, in January 2016, founder and CEO Konrad Kierklo was proclaimed one of the most influential entrepreneurs by Forbes ‘30 under 30 Europe 2016’. A huge acknowledgement emphasizing that the concept has proved itself to be a success, with even more to come. 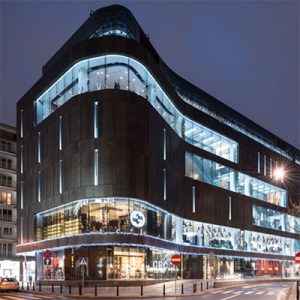 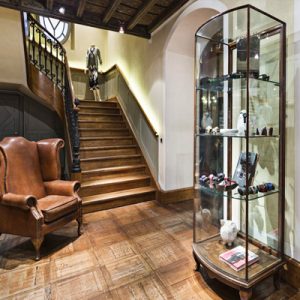 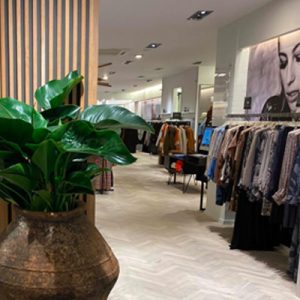 The new capital is injected to continue massive international expansion in both new and existing markets, as well as major investments in the development of technology and products.
August, 2021
November, 2020

Miinto’s concept is launched in Germany, France, the United Kingdom, Italy, Spain, and Finland reaching a total of 13 markets in Europe.
March, 2020
September, 2020

Showroom is the leading fashion platform in Poland with approximately 600 Polish fashion and footwear brands. European media and tech company Burda joins as an investor in the Miinto Holding.
September, 2020
June, 2020

Miinto opens in Switzerland and Poland

Miinto is introduced in Switzerland and Poland as the web shop platform and is opened.
June, 2020
April, 2020

Miinto launches web shop in Belgium with communication and business from the Dutch office in Amsterdam.
April, 2020